The Story of how we came together 💘

I thought Valentine's Day would be a good time to share the "how we met" story.

But then there's The Story....

It was summer and I was home for the weekend from my internship in Duluth to visit a few friends in Green Bay.

My friends wanted to go out. I did not because I was dressed and mentally prepared for hang-out-at-the-girlfriends-all-day not its-saturday-night-lets-hit-up-the-big-city-bars (I tended to stay at my little country bars).

So to make things more enticing for me and my preference for little bars where everyone knows your name, these friends of mine (Carrie & Angela!) decided on a little dive bar I had never been to (T.A. Verns) so I said fine but I only had $20 and when that was gone, I was gone.

But, in the meantime, had met this Andy fella.

He says "well, what if I loan you the money?"

Me: "okay, that could work but I promise I will pay you back. In fact, here's my name and address in case you need to track me down to get your money back because I swear I'm not trying to steal from you." and I proceeded to give him my address (not my phone number though).

And then we closed the bar together and had a super wonderful night (no, not like that - I'm not that kind of girl, remember 😇). Did get a kiss though!

And then I did give him my number - never got his though.

Funny side note: the girl that was hitting on Andy when I walked in had left him an angry note on his truck - but it was written on the back of a free drink card so it all worked out. And I got to see what his truck looked like.

So then I go back up to Duluth and tell the guys I work with what a wonderful amazing guy I met and how we totally clicked and I just KNOW he's going to call and I can't wait to talk to him again. 🤩

Maybe the angry free drink girl convinced him that long distance relationships don't work, maybe there was a new stranger that walked in but she was physically, mentally and financially prepared for going out...thinking, thinking, thinking....

Then, once the summer internship was done, I was back in Green Bay and I asked those girlfriends of mine if they would go back to his little dive bar with me because I'd like an explanation.

They say no. Thanks ladies.

But this bar is right on main street and is impossible for me to not drive by when I'm in town (or when I'm being kind of stalker-y) so I do and of course I notice his very obvious truck sitting there - so I pull in.

I very clearly remember sitting in the parking lot and thinking through how this could go, there's really only two ways and neither are particularly flattering for me:

I walk in, he's sitting there with the 3 other bar patrons with whom he is good friends, they all look at me like I'm an idiot and ask me what I'm doing there and tell me I should leave with my head hung in shame

I walk in and find out what the heck happened and use the excuse that I'm there to give him back his $20.

I was terrified but also dying to know what happened - how could I have read this so wrong? So I say "F* It" and walk in albeit scared and nervous.

Says he tried calling me a million times but some old lady always answered.

So to back up a little.....I had just gotten a new phone the day we met and so when I wrote down my number I accidentally switched two numbers around.

I GAVE HIM THE WRONG NUMBER! 😲

After the millionth time of calling this other woman he decided that maybe I purposely gave him the wrong number.

But then I walked back in!

He did say he almost drove out to my house but I guess meeting my dad for the first time that way was not a situation he could talk himself into.

They tore the bar down many years ago but Andy was able to get the sign so he could hang it in his workshop as a memento to the place where he met the love of his life! Awww. 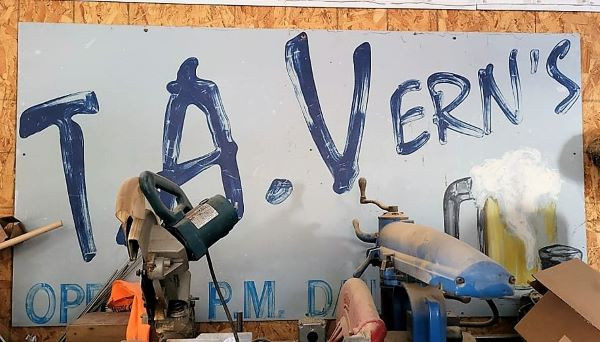 Morals of the story: 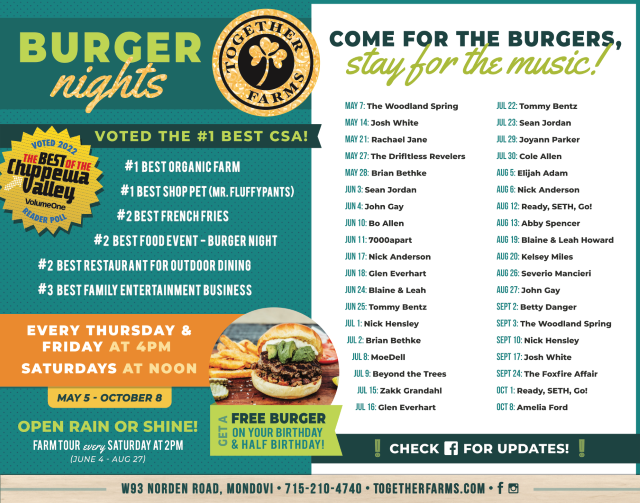 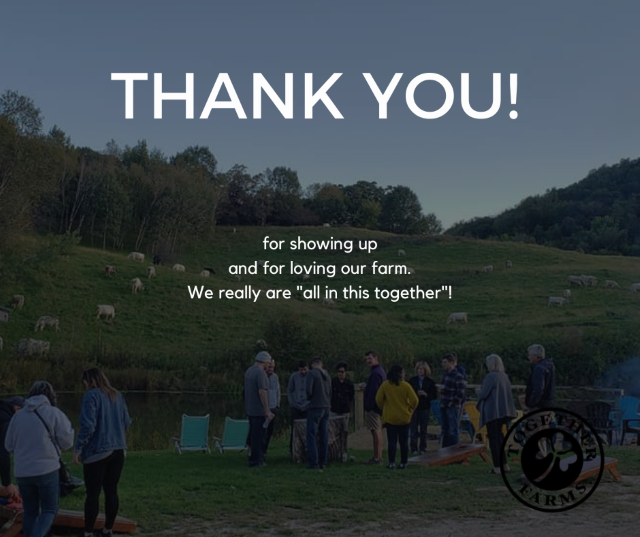 FAQ: How to do the cattle stay warm outside in the winter?