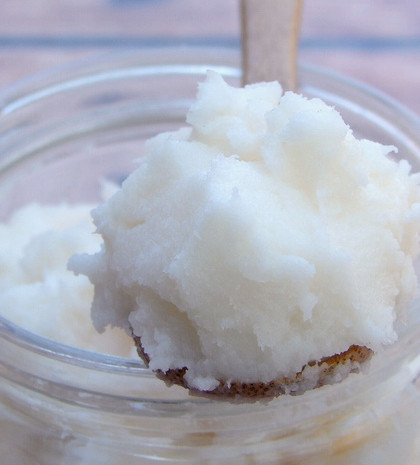 Lard is a perfect fat for everyday cooking. Use for browning meat, sautéing veggies and baking both sweet and savory treats. Lard has a high smoke point of 370°F so it is also great for frying your favorite potatoes.