Most folks celebrate this joyous time of year with a Ham roast gracing their table and if you'd like to be one of those blessed few, you should save your TF Ham now (I was going to tell you about the legs of lamb too but those are already gone)!

Why ham? Well, for one, it's EASY. Ham is already cooked so it's just heat-n-eat - allowing you to spend that precious holiday time with those you love. (So, ham = love)

Need a little guidance on the best way to serve it? Follow our VERY easy Old Fashioned Glazed Ham recipe.

But then there's the TASTE.

Have you ever tried our ham before? Holy "smokes", good stuff.

It's actually kinda funny how life often imitates ham: sure the cheap "new" version of things are plentiful but with just a tiny bit of extra effort, you could instead have an incomparable product that is better in every way: taste, appearance, texture, animal wellbeing, your health, the environment, the small farm, the local economy, the local community.....

So that's what we do at Together Farms. We go "the extra mile" and we drive past a lot of cheaper & faster butchers to make the trek to a place that still uses old-fashioned, tried-and-true recipes for meat processing and one place this extra effort really shines through is our ham.

They then turn those large ham roasts into smaller roasts, steaks and deli-sliced ham which brings a plethora of delicious smoky-salty options to your table:

Again, it's beautiful because it was technically cooked when it was smoked so when you think HAM, think FAST (and also love).

Ham not your thing? Really? After all of that?! 😄

No matter what decisions you make, you can rest assured that during these times of uncertainty Together Farms is going that extra mile to make sure you have the opportunity to feed you and your family the finest quality meat.

*Wondering what Lutheran Sushi is? Wonder no more! Even though I had a little too much fun writing this recipe if you have a potluck or get-together soon you may need the "wisdom" therein.

Now Hiring! Join us at TF or refer a friend! 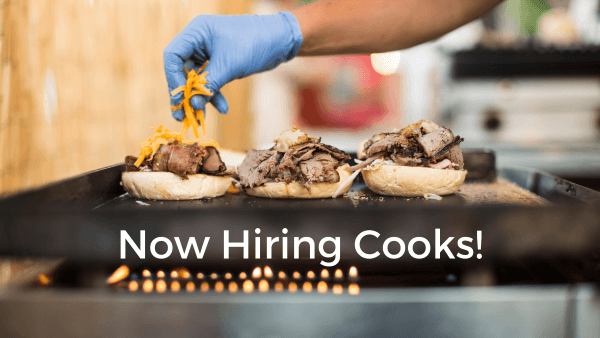 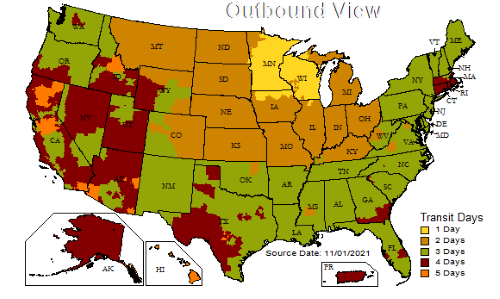 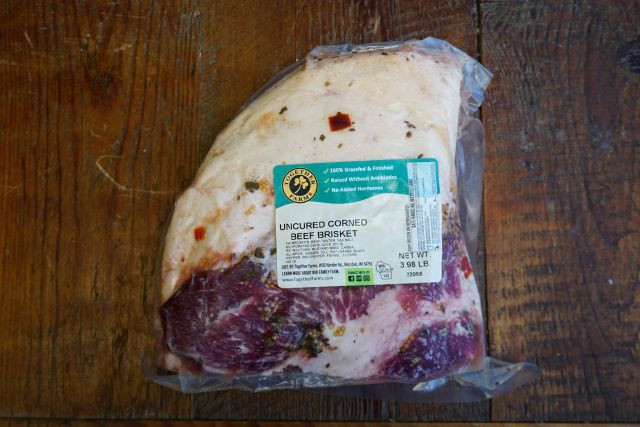